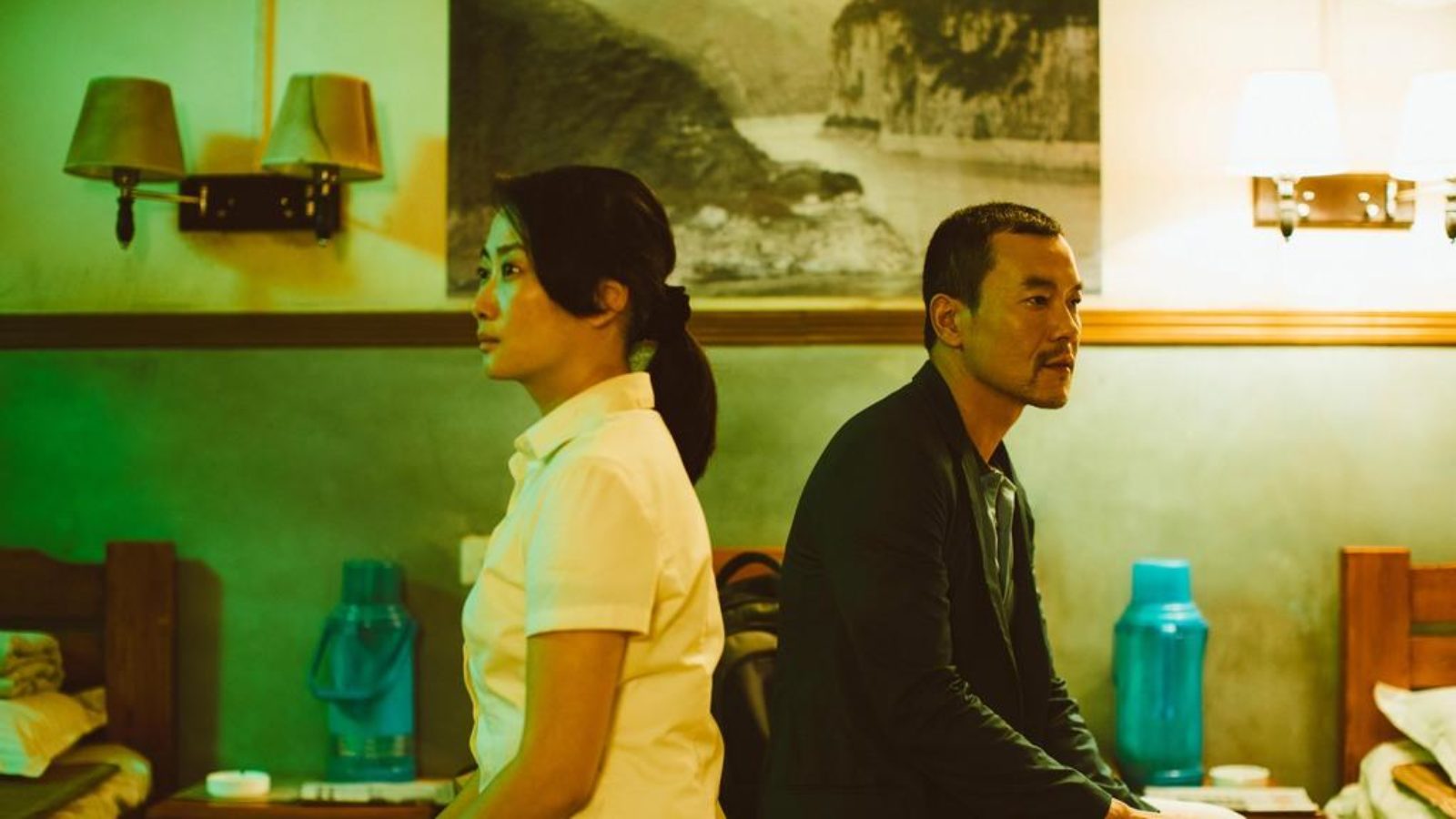 The release year of 2019 has already been a bountiful one for Seattle theaters, with such important films as The Image Book, Us, and a long-awaited run of Police Story arriving in the first three months. And by one of the quirks that comes with rolling limited releases, two of the best films of the year — and of the last three years — by two of the preeminent directors in world cinema are making their debut this week at SIFF Uptown: Jia Zhangke’s Ash Is Purest White and Christian Petzold’s Transit.

The two auteurs make for a fascinating comparison in terms of their relative profile in the arthouse film realm. Jia has created for himself a deserved reputation as the foremost chronicler of the unprecedented change — economically, socially, topographically — that has taken place in 21st-century China, and received consistent play in festivals and U.S. distribution. Petzold, by contrast, is an almost unknown quantity in America; though his films have had distribution from around 2008 and gotten some festival play, they have been little seen…except for his previous film Phoenix (2014), which upon its release in 2015 became the art-house version of a box-office smash, receiving more American viewers than probably any German film this side of The Lives of Others, and, significantly, possibly more than any of Jia’s films.

I should note here that I am far more familiar with Jia’s work than Petzold’s — I’ve seen all of the former’s features and only the latter’s two most recent films — but from my general understanding of their careers, the two share a particular thematic interest that links the two, and proves to be a essential asset to both films (in sometimes oblique ways): that of genre filmmaking. Since A Touch of Sin (2013), Jia has taken a sharp turn towards films explicitly emphasized and built around specific genres, from wuxia and action (Touch) to melodrama (Mountains May Depart, 2015) to the gangster genre that forms the base of Ash Is Purest White. Petzold has had this preoccupation from the beginning of his career: his second feature Cuba Libre (1996) was a remake of the great film noir Detour, and his explorations of genre have only developed since then.

What binds these two directors together even more is their particular methods of deploying these generic conventions; both are heavily invested in exploring their respective national societies, dissecting — in mostly pleasurable and sometimes sensual ways — the various means of oppression, resistance, and living within and outside systems impacts flesh-and-blood people. This is not to say that more traditional genre fare does not accomplish this, but Jia and Petzold are even more direct and acute in these respects. Certain other similarities can be drawn — continuous collaborations with muses (Jia with his wife Zhao Tao, Petzold until this latest film with Nina Hoss), a command of composition and editing stronger than almost any living filmmaker — but what makes them so vital is the particularities of their films.

END_OF_DOCUMENT_TOKEN_TO_BE_REPLACED

Ash, ash–
You poke and stir.
Flesh, bone, there is nothing there–

A cake of soap,
A wedding ring,
A gold filling.

Out of the ash
I rise with my red hair
And I eat men like air.

I confess, I found myself a bit disappointed when I learned Christian Petzold’s new film, Phoenix, would be “about the Holocaust.” There is a certain weariness that arises out of the fact that so many use or have used the events of the Holocaust as a reference point, whether artistically, for a film’s central story (see Sophie’s Choice, Schindler’s List, The Pianist, among others) or socially, for a cheap point in a debate gone awry (see my Facebook feed). I wondered whether I was up for seeing yet another movie centering around the much-documented tragedy.

But great artists work familiar things in such unfamiliar ways that even the cliché can take on unexpected, fresh resonance, and I see the familiar thing as I had not seen it before. It is both old and wholly new.  END_OF_DOCUMENT_TOKEN_TO_BE_REPLACED