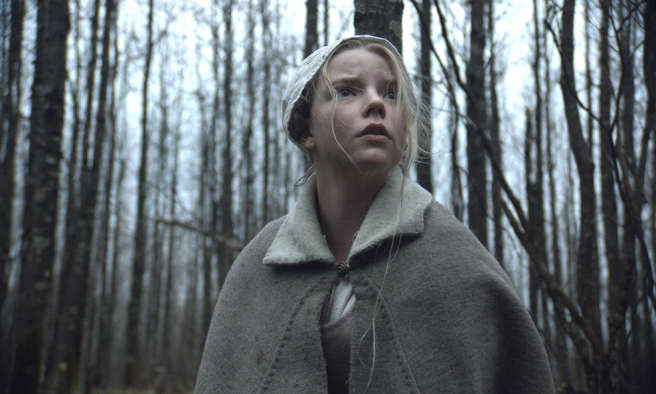 A more harrowing or dread-inducing film you’re not more likely to find this year on Seattle Screens than Robert Eggers’s colonial fantasy The Witch. Set in 1630 and with dialogue partially based on diaries from the time, Eggers tells of a Puritan family living alone in a deep dark wood, and the evil that preys upon them there. Long a metaphorical vehicle for all manner of issues (the hunting of witches being analogized most famously as anti-Communism in The Crucible, while more recently witches themselves have become celebrated as free-thinking proto-feminists) or moral lessons, Eggers strips away the subtext of his folktale in favor of an experiential trip inside the mind of Puritan true believers. It is established right from the opening scenes that there are witches and that they are of the purest evil. It remains for us to suffer along with a people whose darkest imaginings are made manifest.
END_OF_DOCUMENT_TOKEN_TO_BE_REPLACED