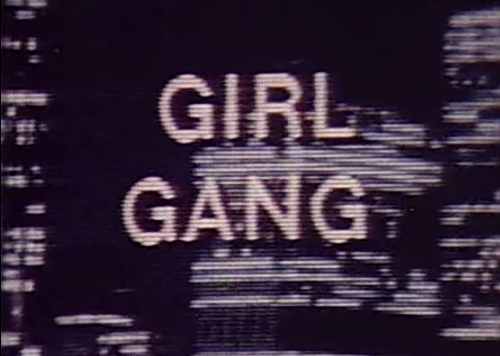 Everything you’ve heard is true. Lizzie Borden’s Born in Flames is, in many ways, a really terrible movie. Performances by the mostly amateur cast are stiff and awkward, the editing is clumsy, the script consists entirely of polemic and exposition, and the soundtrack ranges from being simply unlistenable to becoming a source of torment of the kind expressly prohibited by the Geneva Convention. Some of the film’s flaws can be excused as being the result of its ultra-low budget, but others are inherent in its project, which is almost entirely political and only incidentally artistic. END_OF_DOCUMENT_TOKEN_TO_BE_REPLACED