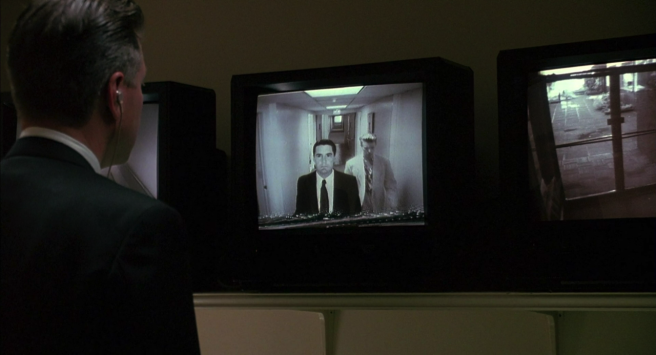 This is the debut episode of The Frances Farmer Show. Each episode we talk about an older movie and a newer movie and a bunch of other things besides, with a special, but by no means exclusive, look at cinematic goings-on in the Seattle area. This week, we discuss Howard Hawks’s 1946 Humphrey Bogart-Lauren Bacall film noir The Big Sleep and David Lynch’s prequel to his acclaimed early 90s television series Twin Peaks: Fire Walk with Me. We also take a look back at last week’s Oscars, a look ahead to what’s coming to Seattle Screens and a look all around the career of David Lynch.

2 thoughts on “Episode 1: The Big Sleep and Fire Walk with Me”