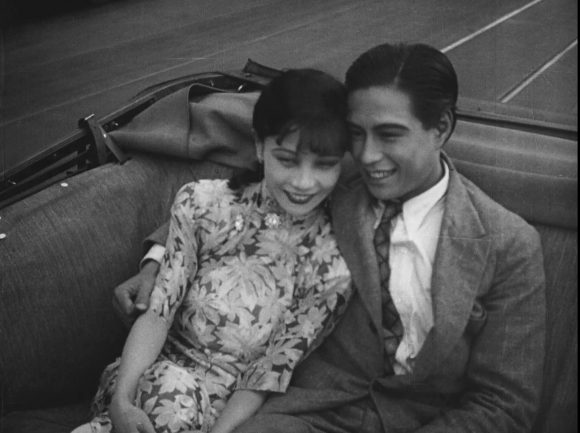 We’ve passed the halfway point of the 2017 Seattle International Film Festival, and there are still a number of interesting films to come. Here are some of the ones playing this week, between June 2 and June 8:

Soul on a String – Director Zhang Yang returns with what appears to be a genre companion to last year’s Paths of the Soul, about a Buddhist traveling through Tibet.

I, Daniel Blake – Ken Loach’s 2016 Palme d’Or winner is about one man struggling to work a computer and other failures of Britain’s public welfare system.

The Reagan Show – Archival footage takes us back to the first fake presidency of my lifetime. Should be fun.

My Journey through French Cinema – Bertrand Tavernier’s amiable history lesson loses  focus in its final third, but is nonetheless a fun and insightful idiosyncratic look at mid-Century French film. Will make you want to watch Eddie Constantine films.

Landline – Director Gillian Robespierre and star Jenny Slate, who’s Obvious Child is one of the better Hollywood romantic comedies of this decade, reunite for this film about two sisters who discover their father is having an affair.

Love and Duty – Archival presentation featuring Ruan Lingyu, one of the greatest of all silent film stars, in a romantic melodrama directed by Bu Wancang. With live piano accompaniment by Donald Sosin.