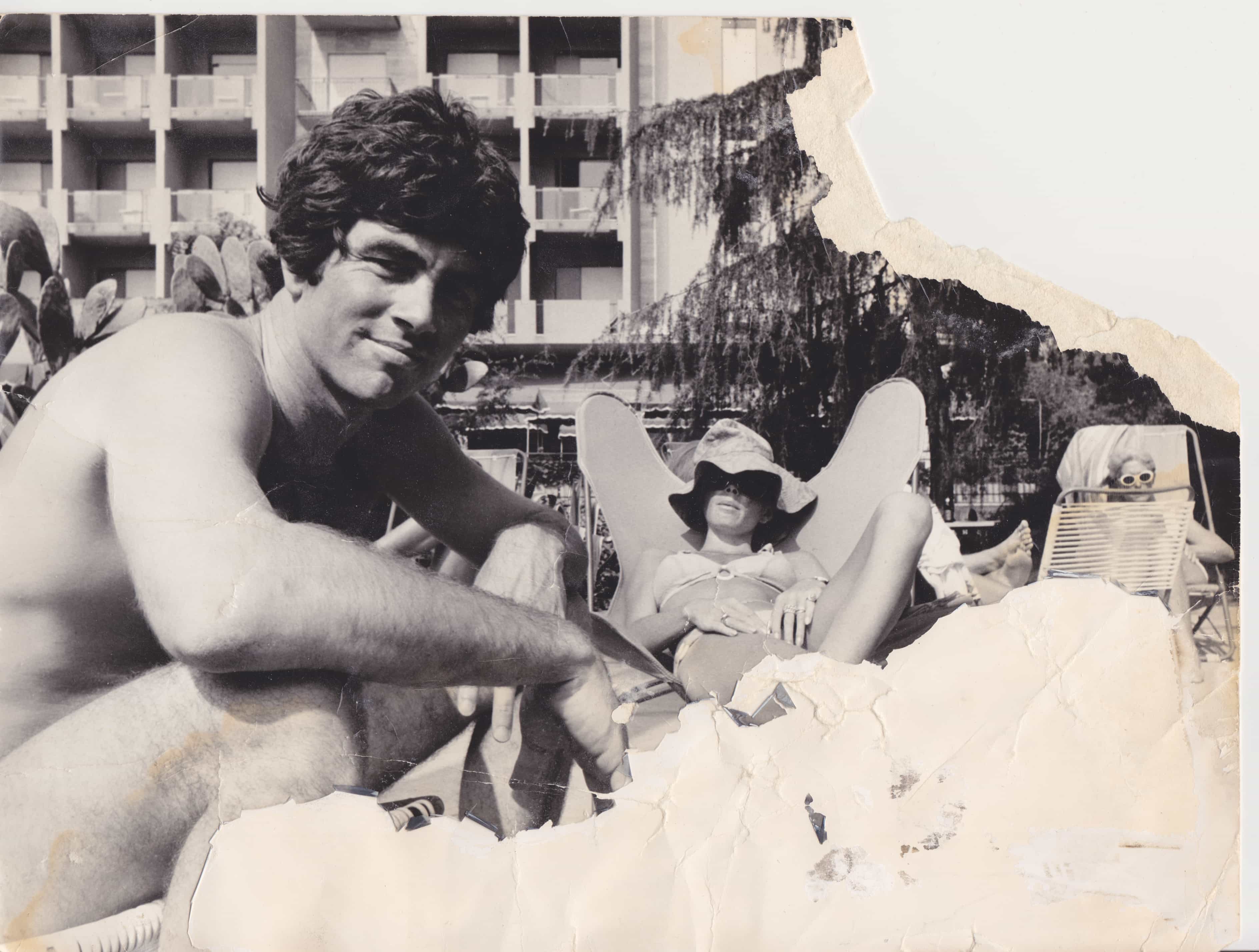 Among the aspects most crucial to the creative success of a documentary is one that should be all too obvious: the subject. This isn’t necessarily to say that there are a preponderance of documentaries that fail because of their material, or that there are many topics that are ill-suited to the medium. But, as with narrative films, the right subject almost always must be paired with the right filmmaker in order for the venture to truly get started.

So it is with Escapes, one of two films premiered this year from the eclectic director Michael Almereyda, the other being his science-fiction drama Marjorie Prime. Though he is better known for his fiction works, including Hamlet and Experimenter, the filmmaker (from whom I’ve sadly seen no other film) has made several documentaries, including one with the late Sam Shepard, and he turns in something quietly spectacular, stylish, and moving.

END_OF_DOCUMENT_TOKEN_TO_BE_REPLACED

Columbus at the Grand Cinema and the Varsity Theatre

Kogonada’s debut feature continues its Seattle-area run this week, expanding to the Grand in Tacoma and the Varsity. The film, about two lonely people (John Cho and Haley Lu Richardson) bonding over the modern architecture of Columbus, Indiana, played here at SIFF before opening theatrically in August (and it will be playing next month as well at VIFF). It’s one of the year’s most striking American films, equal parts Ozu and Linklater, and one that isn’t easily dismissed. I liked it a lot more than my colleagues here at SSS (as we discussed on our SIFF podcast), but Nathan’s review, wrestling with its flaws and strengths, is a terrific read.