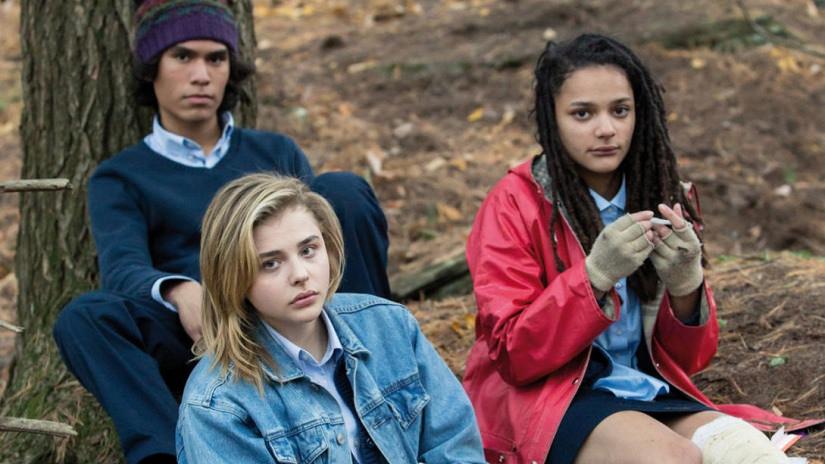 Note: as this film is under embargo until its release in the Seattle area, here are exactly 90 words.

For whatever reason, The Miseducation of Cameron Post feels like the sort of film that suffers from a clash in sensibilities, though it was directed and co-written by the same voice, Desiree Akhavan. This story of the film’s eponymous character’s stint in a gay conversion camp at the behest of her Evangelical aunt comes off alarmingly often as too pat and resolved for its own good. But a more sensitive sensibility sometimes shines through, and the film occasionally comes to life through an assortment of little, carefully considered interactions.