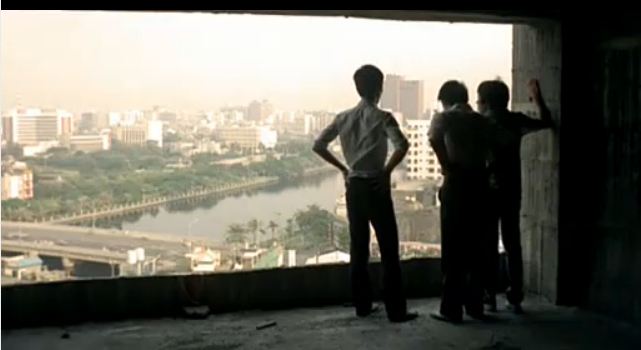 Seattle’s Hou Hsiao-hsien Retrospective kicked off last night with his fourth feature and self-proclaimed “first real film”. It followed a trio of totally pleasant romantic comedies starring Hong Kong pop star Kenny Bee, who was then trying to make it as an actor in Taiwan. Already in those films Hou was demonstrating some of the tropes that would recur in his later work, most especially an emphasis on space and the placing of characters within their environments, explicitly the theme of two of those films, Cute Girl and The Green, Green Grass of Home, with their contrasts of rural and urban life. But after a pair of fortuitous and near-simultaneous meetings (with author Chu Tien-wen and the young directors that would make up the New Taiwanese Cinema) that would turn into career-long collaborations, Hou began a sharp move away from the generic and formal strictures of mainstream cinema toward a more personal and idiosyncratic vision.

END_OF_DOCUMENT_TOKEN_TO_BE_REPLACED 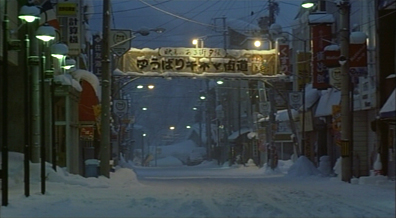 The great Taiwanese director comes to Seattle in retrospective form with five of his very best films playing on 35mm film, and five more on video, across fifteen days and three venues. “The film event of the year.” Our Preview.

Antarctica: A Year on Ice (Anthony B. Powell) Fri-Thurs
What We Do in the Shadows (Jemaine Clement & Taika Waititi) Fri-Thurs Our Preview
’71 (Yann Demange) Fri-Thurs
Triumph of the Will (Leni Riefenstahl, 1935) Thurs Only