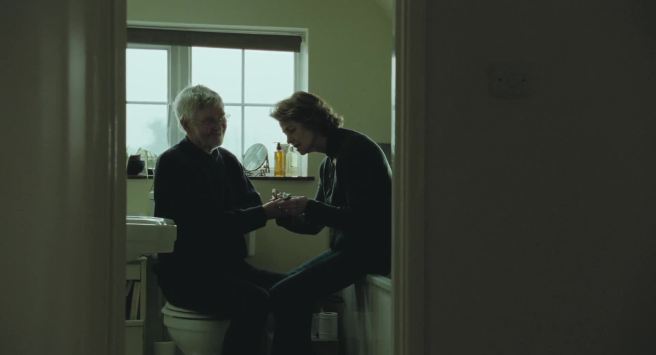 Like his 2011 feature, Weekend, Andrew Haigh, in his newest film, 45 Years, places us inside the circle of intimacy of one particular couple. Here, though, it examines a long-standing relationship, a marriage of 45 years, rather than a new one. This couple is established, rooted in an easy routine of closeness, rooted in a shared identity. That identity, however, as the film begins, is suddenly in question, and over the course of one week, Haigh examines the assumptions about identity and relationship through the lens of the small, private gestures of domesticity.  END_OF_DOCUMENT_TOKEN_TO_BE_REPLACED 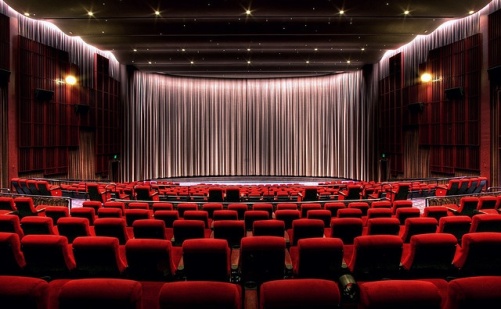 Seattle, weirdly enough, is one of the few major film cities in the country that doesn’t have an established, functioning critics group. This means that come awards season, we don’t have an organization to announce to the world our city’s pick for the best film of the year. So we here at Seattle Screen Scene asked a selection of local critics and programmers to send us their Top Ten lists for the year and, after adding them up, the result is that, well, we pretty much agree with every other city and critics group that George Miller’s Mad Max: Fury Road is hands-down the best film of 2015. Michael Mann’s Blackhat is the clear second-place finisher, with Hou Hsiao-hsien’s The Assassin rounding out the top three. In all, 65 films received votes, spanning the depth and variety and unique character of the Seattle film scene.

Here is our Top Ten: 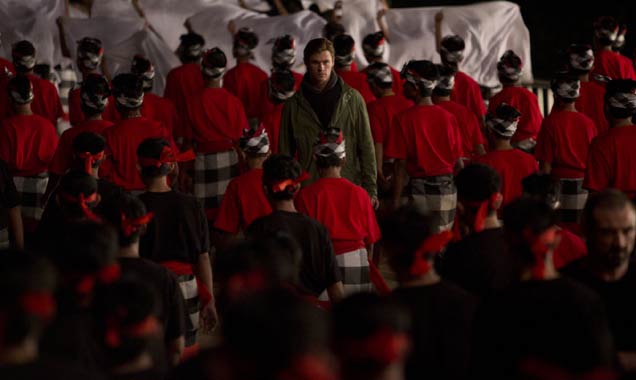 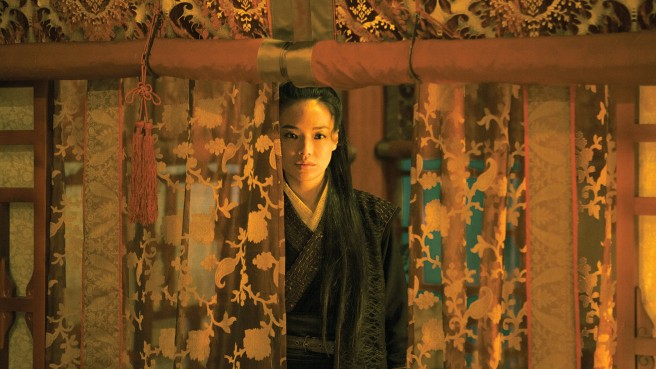 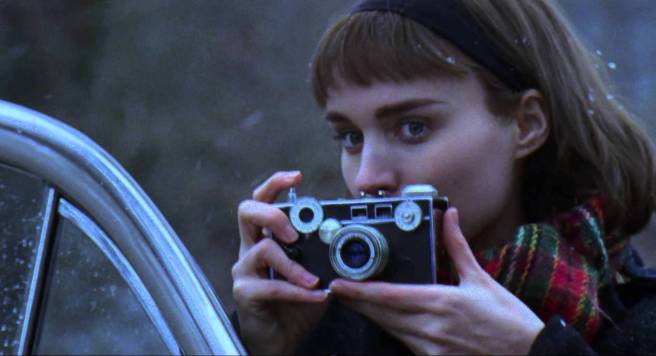 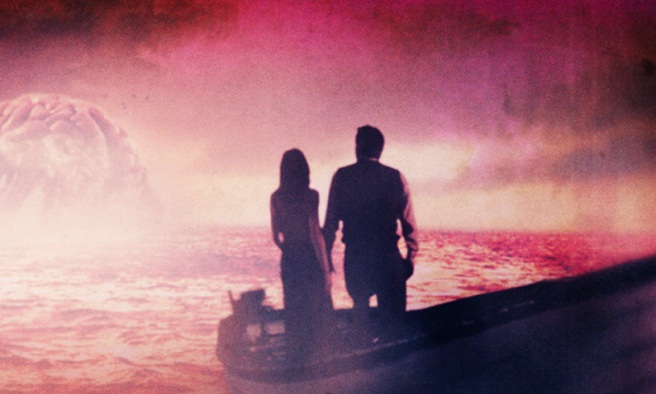 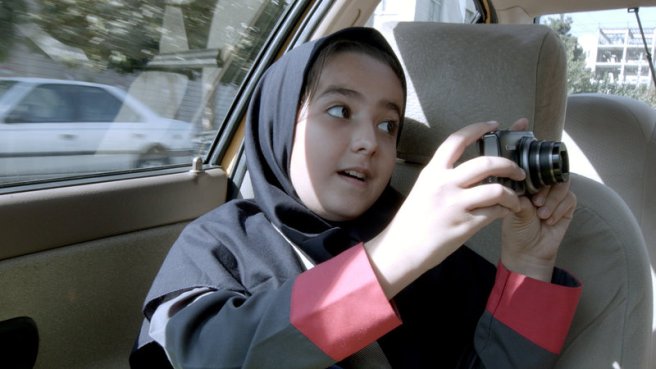 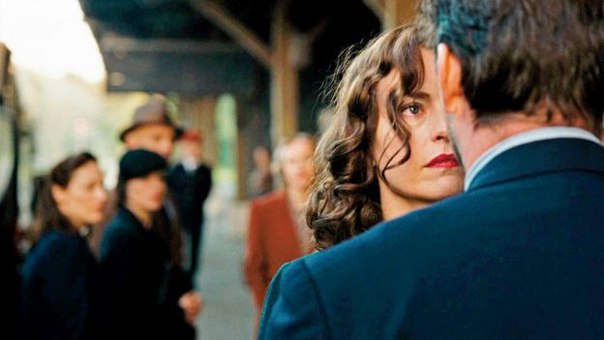 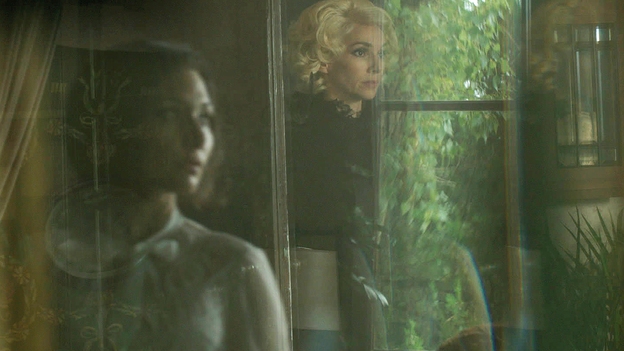 8. The Duke of Burgundy (Peter Strickland) 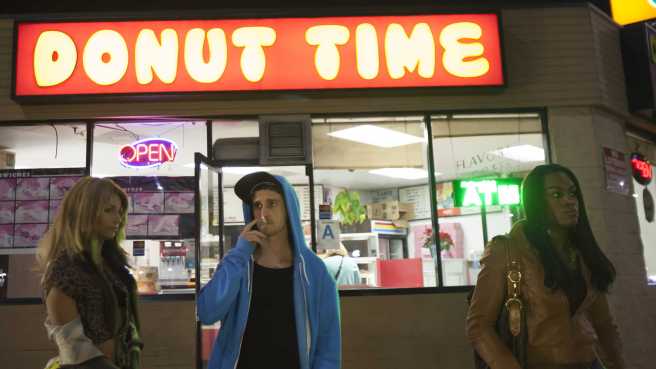 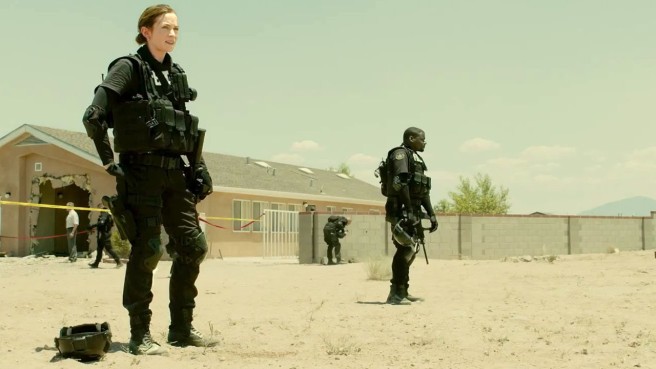 Full results are listed after the break, along with each voter’s ballot.