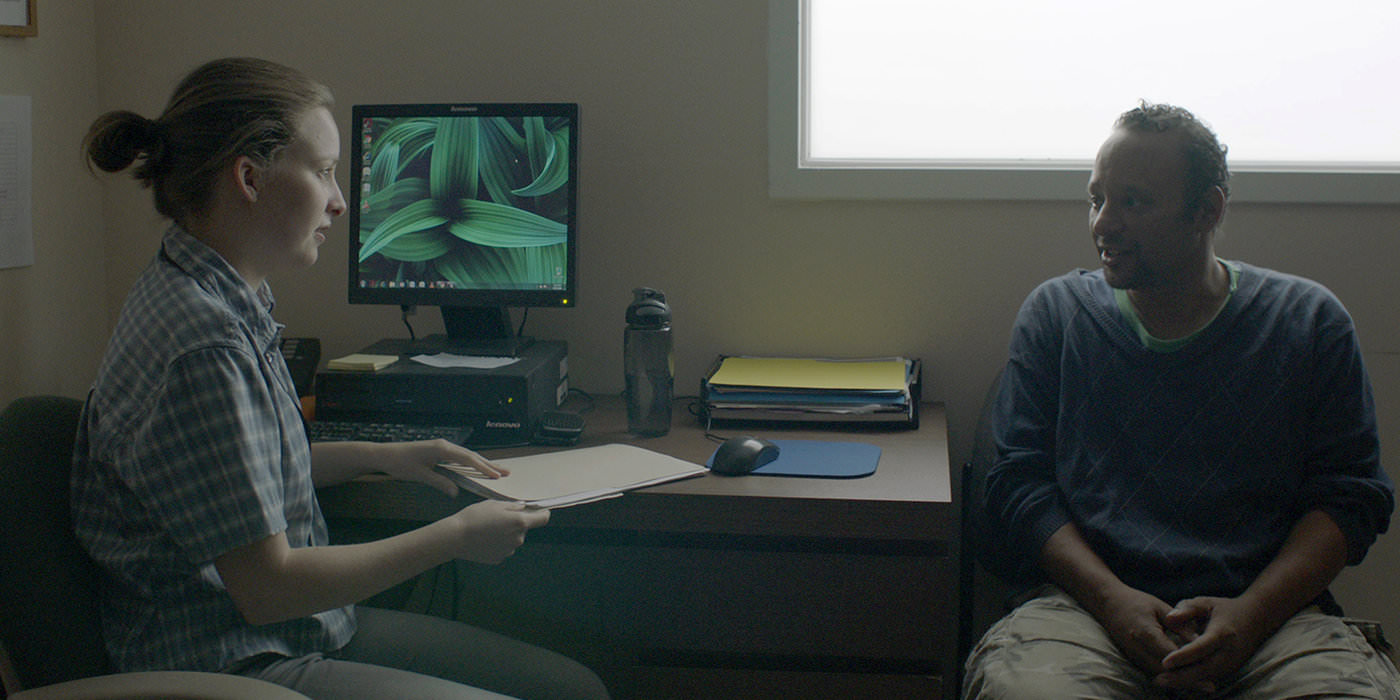 One of the highlights of last year’s Vancouver International Film Festival (my first) was the Future//Present film series, curated by Adam Cook. While the films varied in subject matter and stylistic expression, they were united by a general sense of experimentation, delving into the complexities and possibilities offered by a particular, independent mode of filmmaking. Now, the Northwest Film Forum has brought together films from the series’s first two years, to be shown over the next half-week. It does not contain my favorite of the handful I’ve seen thus far, Blake William’s ambitious 3D experiment PROTOTYPE (which is likely beyond the projection capabilities of NWFF), but each movie in the Future//Present series promises to be distinctive and enlightening in its own way.

So it is with Antoine Bourges’s Fail to Appear, which showed at last year’s VIFF and will play at NWFF alongside Kazik Radwanski’s excellent short “Scaffold” (which I reviewed here). The short feature’s narrative is simple, verging on the ascetic: Isolde (Deragh Campbell), an entry-level social worker at a care center in Toronto, is assigned to Eric (Nathan Roder) a man with an unspecified condition who has been charged with petty theft. Divided rather neatly into thirds, the film first charts Isolde’s day-to-day work and interactions with both her clients and her colleagues (one of whom, in a delightful touch mirrored by Eric’s own private ambitions, is an aspiring musical artist). After an extended court hearing, Isolde and Eric have a few tentative conversations, before the film shifts in its final third towards a documentation of Eric’s own home life. 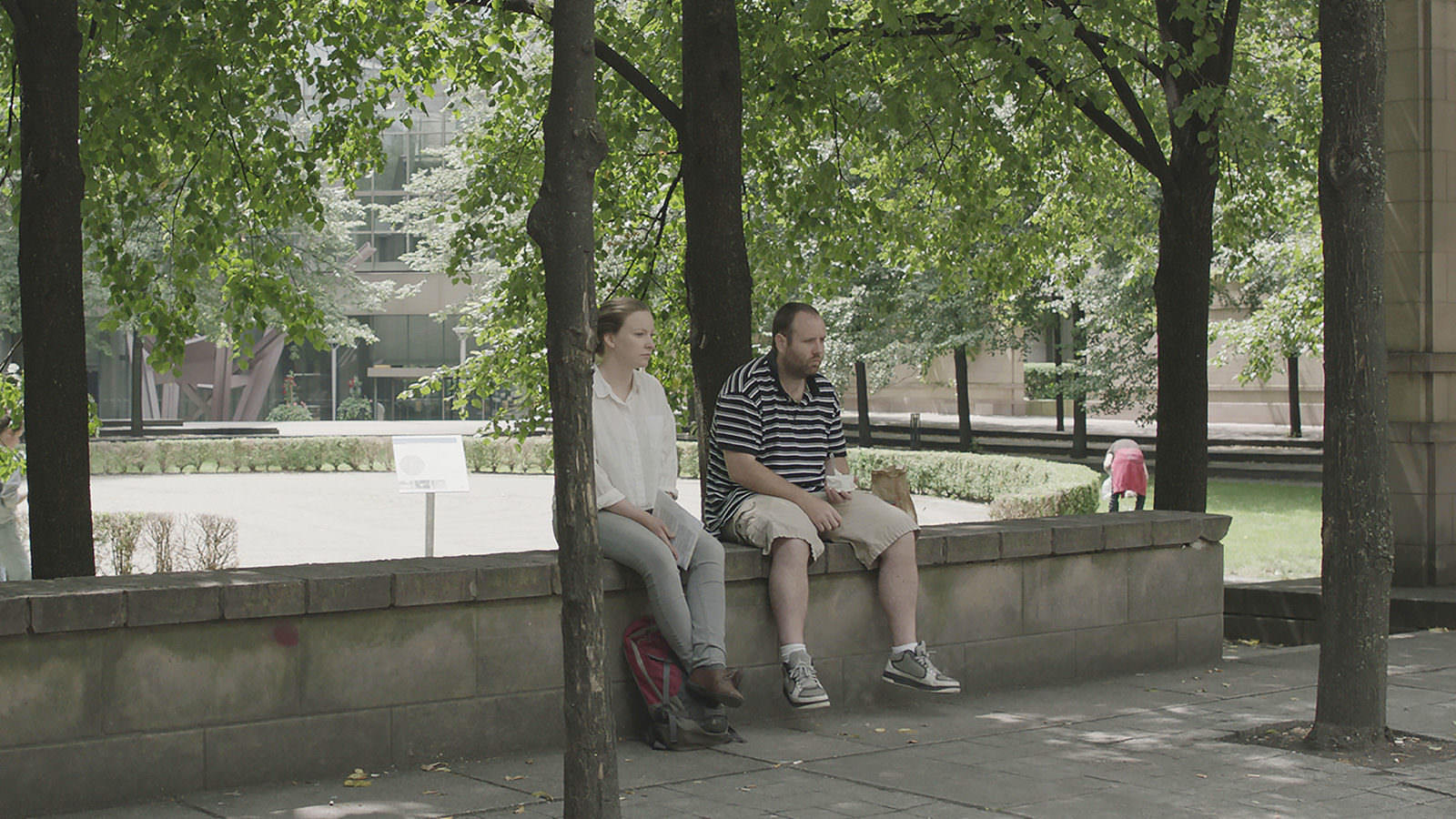 All of this is carried out in a (perhaps necessarily) constricted style, one verging on the Bressonian, as Bourges carefully arranges his frames in a mostly straight-on, somewhat sterile fashion, with the occasional pan or single tracking shot registering with a singular forcefulness. Correspondingly, the performances are subdued; Campbell is especially adept at lingering on the pauses between words, as the imprecise nature of communicating with other people continually manifests itself in “flubbed” words or a momentary lapse in the flow of conversation. Even if Fail to Appear in some ways registers as primarily a success in commitment to an engaging aesthetic style, this is no demerit: much of the strength of the film lies in this interplay, as emotional beats are downplayed in favor of the awkwardness of the moment-to-moment interaction. Its purposeful lack of resolution is only the final gesture towards the ambiguity and unreadability of any particular person, and in that sense Fail to Appear registers with its own odd, unique force.