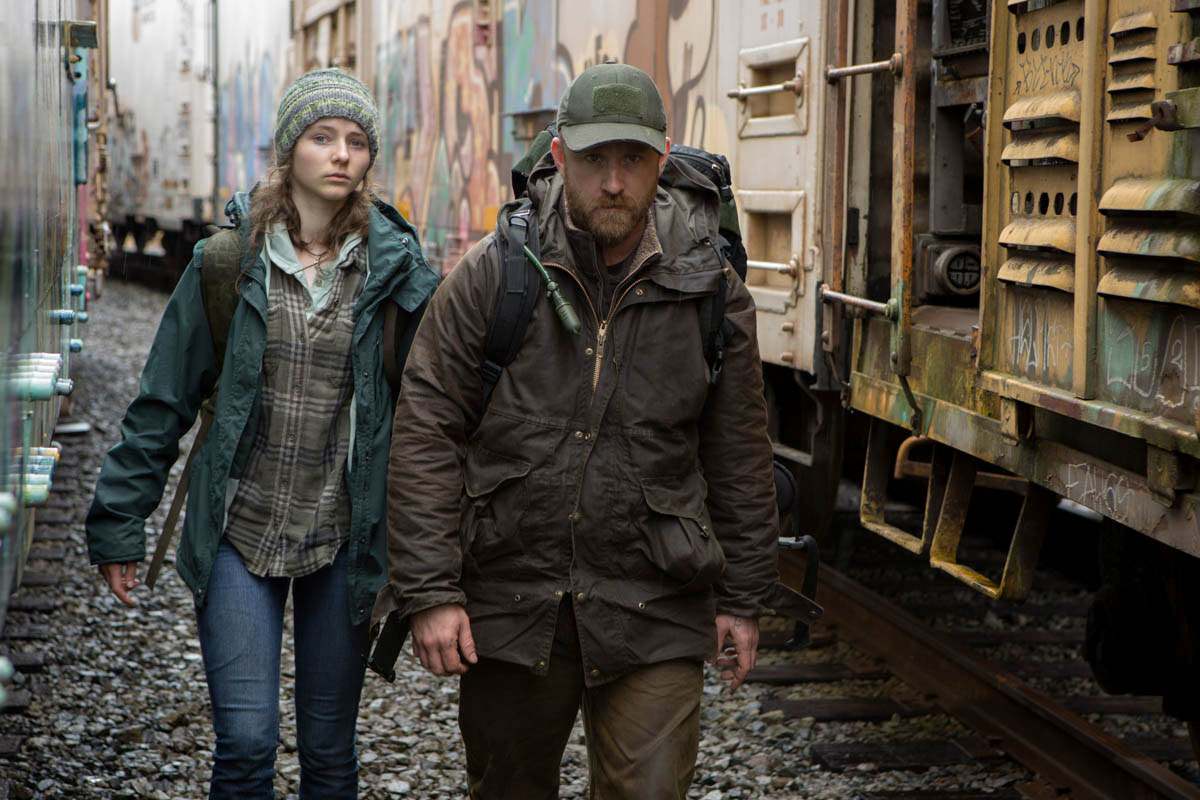 One of the more pressing concerns of any narrative film is the representation of the environment – in purely geographic terms – that surrounds the characters and plot. In the hands of a carefully attuned director, the setting can (and almost always should) inflect and influence the mood of the film and the course of the events, drawing upon a landscape in order to reflect upon whatever conflicts or crises the figures are involved in. Such an ideal seems to apply to such a film as Leave No Trace, directed and co-written by Debra Granik.

Granik, whose last narrative feature film was the widely lauded Winter’s Bone back in 2010, seems to have developed this sense of location and place as her professed metier: her previous film derived much of its critical cachet from its hard-nosed portrayal of the Ozarks and the people that inhabited it. In a similar vein, Leave No Trace is defined by its primary (though crucially not sole) location: the forests of Oregon and Washington, especially an unspecified public park outside Portland.

END_OF_DOCUMENT_TOKEN_TO_BE_REPLACED

Cold Water at the Grand Illusion

There’s some good stuff out there this week, including a pair of highly anticipated Chinese films at the Pacific Place (Herman Yau’s The Leakers and Han Yan’s Animal World) and Richard Lester’s A Hard Day’s Night at the Ark Lodge, but the restoration of Olivier Assayas’s Cold Water at the Grand Illusion is a film I’ve been looking forward to seeing for a very long time (not even Scarecrow had it, if I remember correctly). The celebrated French dirctor’s first big film, it stars Virginie Ledoyen (a couple of years before she stole Edward Yang’s Mahjong) in a semi-autobiographical teen coming-of-age type story, a story Assayas would continue almost a decade later with 2012’s terrific Something in the Air.

Let the Sunshine In (Claire Denis) Fri-Thurs Our Review