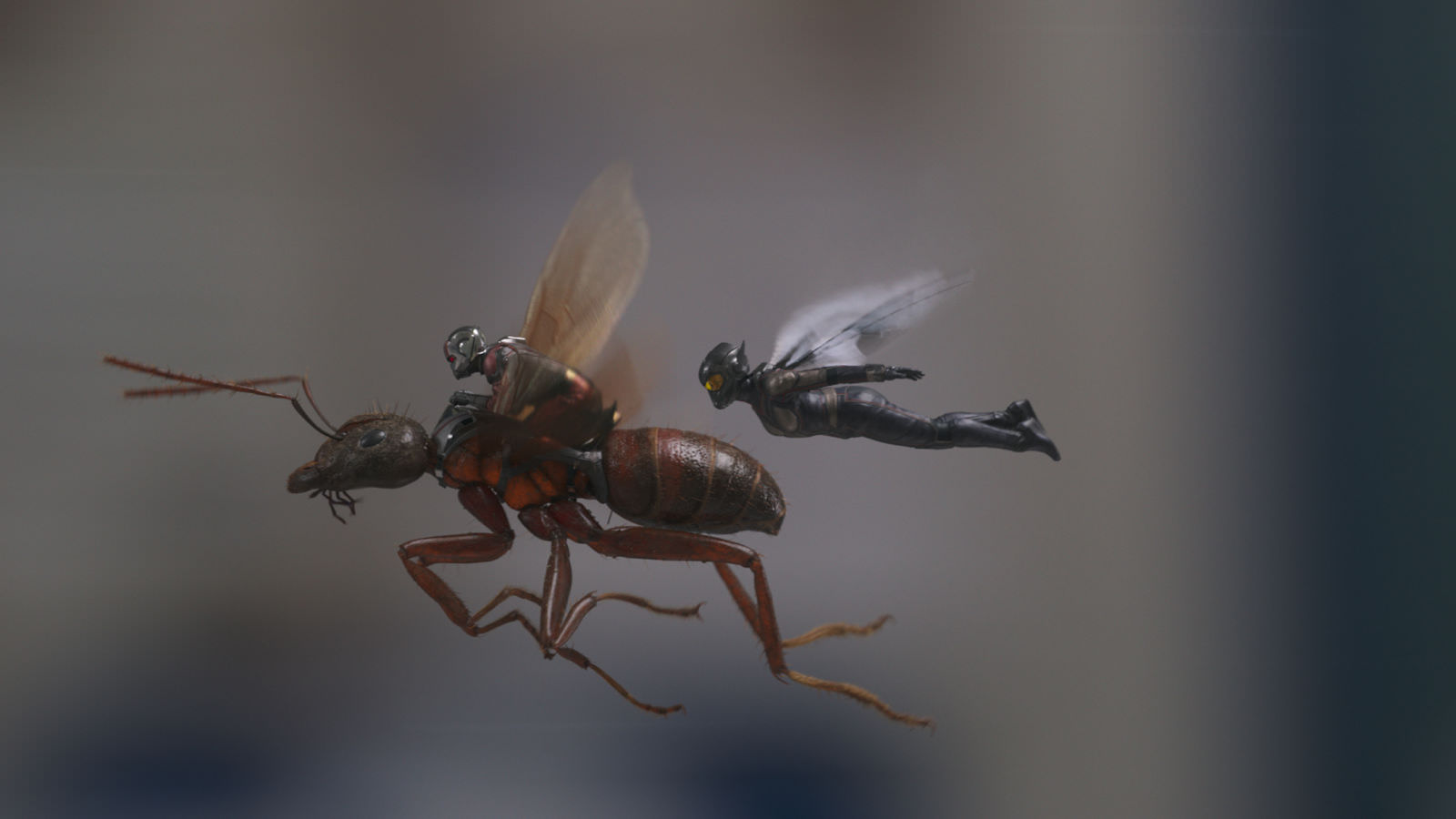 END_OF_DOCUMENT_TOKEN_TO_BE_REPLACED

SAM’s summer tribute to the great Carol Lombard kicks off this Thursday with Twentieth Century, the 1934 screwball masterpiece from Howard Hawks. John Barrymore plays a theatrical director who schemes on the eponymous train to get Lombard to agree to appear in his next show. Both Barrymore and Lombard are exceptional: it’s possibly the loudest screwball comedy there ever was. SAM’s series continues in the coming weeks with great films like Nothing Sacred, To Be or Not To Be and My Man Godfrey.

Back to the Future (Robert Zemeckis, 1985) Fri-Thurs