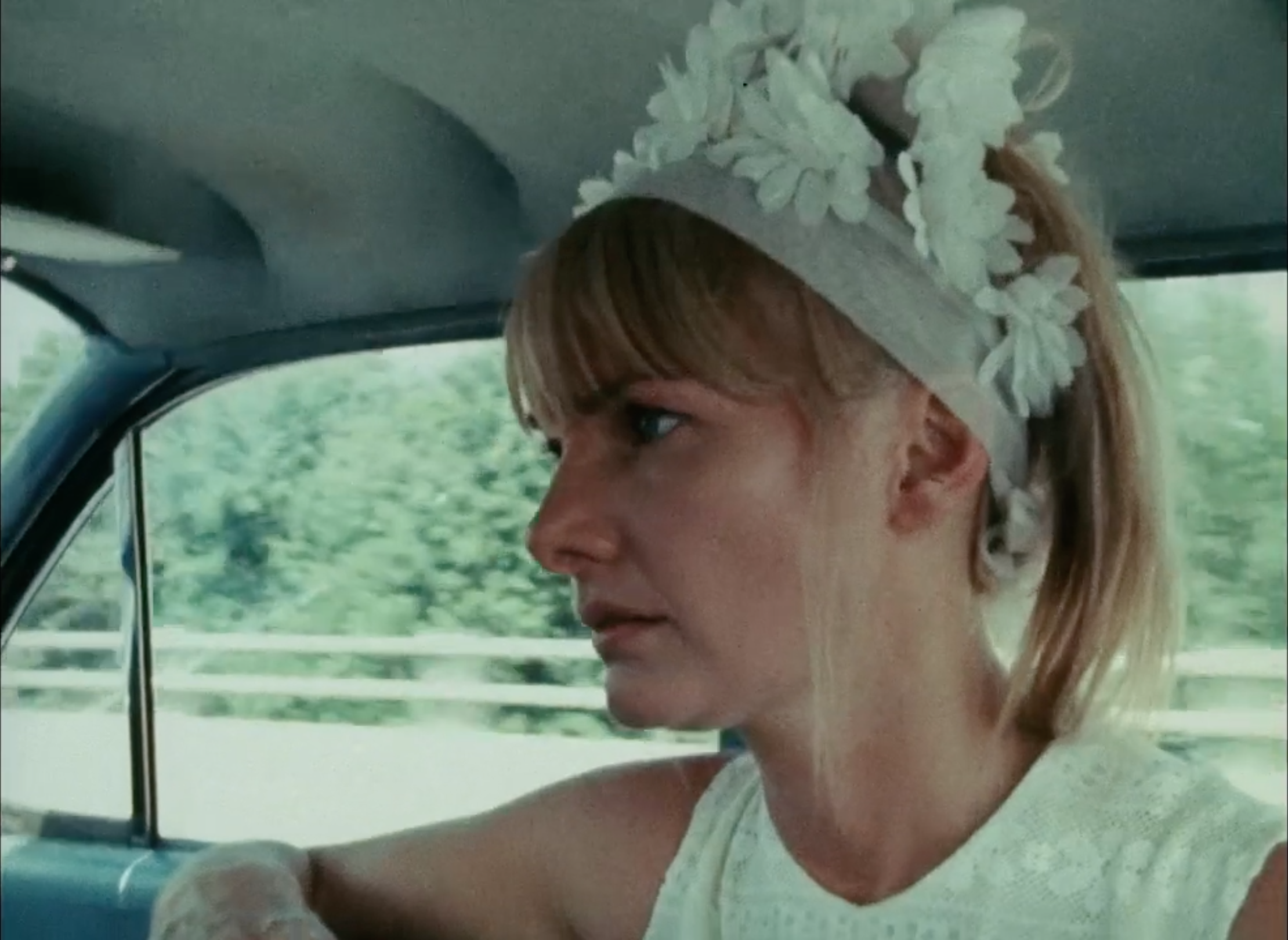 What does it mean to say that a film is, in whole or in part, about America or, indeed, “America”? Perhaps more than most mediums, cinema has provided a whole range of examples and styles from which to draw from and examine; to name just a few wildly disparate examples: The Searchers, Dogville, Paris, Texas. This tendency, of course, should be distinguished from films that are about a specific aspect of American life, culture, or society: films like Rio Bravo or Trust, while expansive in their own way, don’t appear to attempt to dissect the idea of America.

What does distinguish a film about America is a certain sense of scope, or a focus upon a part of America that is at once universal within the land and (usually) concentrated to a certain milieu. The film in question doesn’t need to announce itself as attempting this task; rather, it (by necessity) almost always emerges organically out of the visual and thematic fabric of the film.

One such example of this phenomenon is Wanda, the sole feature film written and directed by Barbara Loden, otherwise known as a theatrical and movie actress, frequently for Elia Kazan. In narrative terms, it is a deceptively simple film: Wanda (played by Loden herself) is a woman living in impoverished circumstances in the coal mining regions of eastern Pennsylvania. Near the beginning of the film, she divorces her husband, acquiescing with a startling lack of resistance – one of her key traits throughout the film – to her now ex-husband’s wishes, willingly relinquishing her two young children. She then meets the tempestuous, tetchy petty criminal Mr. Dennis (Michael Higgins), who takes her away from the bar that he has just robbed. The rest of the film follows this odd, often abusive relationship, as they meander through the state until Mr. Dennis attempts to enact a half-baked bank robbery. 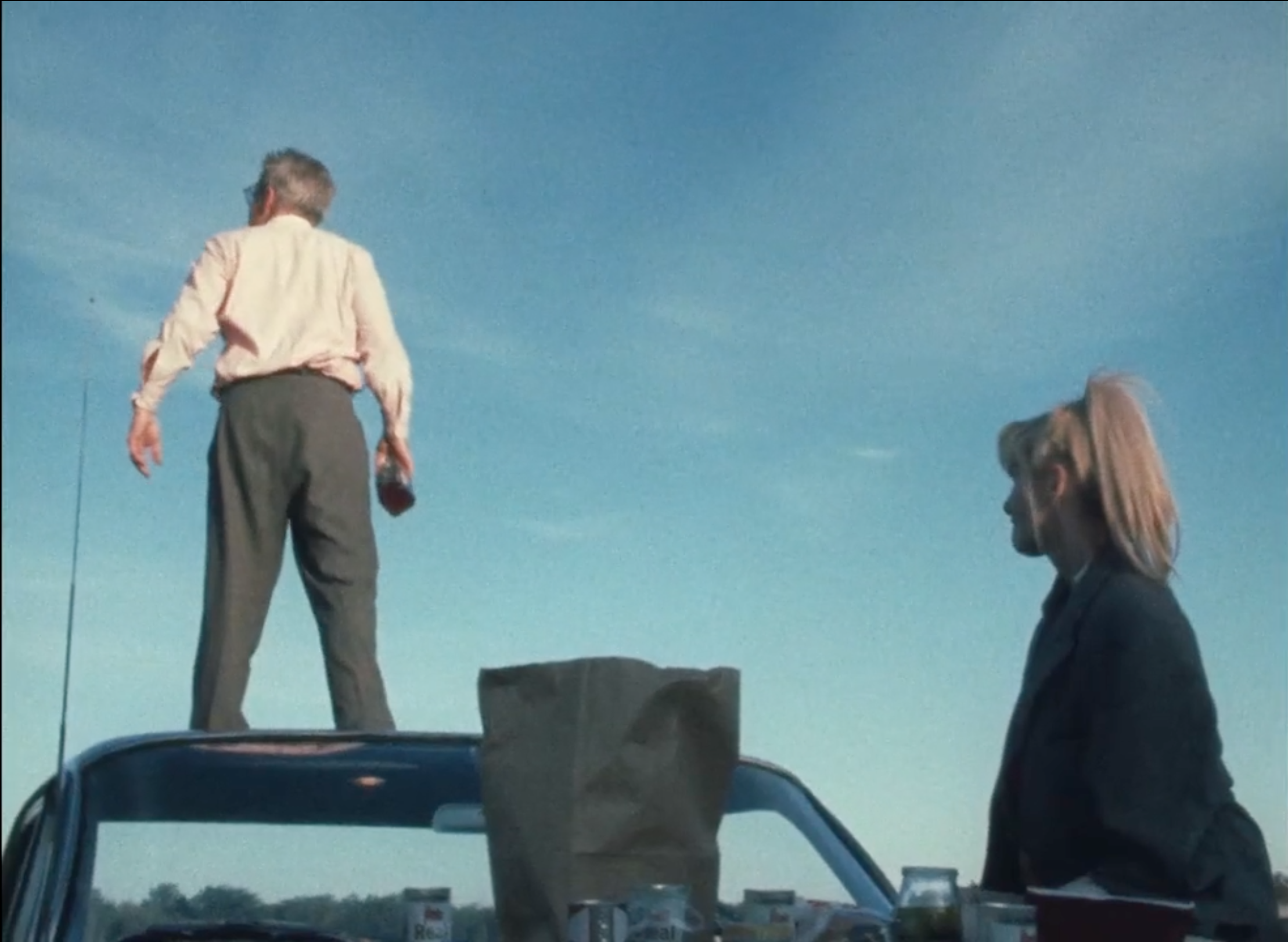 Such a deliberately bare-bones plot is matched with a tremendously, shockingly sparse approach to this narrative. Loden envisions Wanda as an especially low-key version of the road movie, where the destination seems unclear to both viewer and characters. Certain developments arise – for example, Mr. Dennis meets with an old associate to discuss his possible involvement in some crime – but the film is ultimately defined by the relationship at its core. And it is one that is at once recognizable (the man controls the submissive woman) and opaque, as Loden draws out a certain ridiculousness from Mr. Dennis and an odd sense of bearing from Wanda.

What makes Wanda feel so expansive, and consequently so moving, is its sense of place. The opening is dominated by extreme long shots that track Wanda’s slow movement through the coal fields, and despite the film’s general neorealist handheld aesthetic, conventional modes of identification are eschewed at every turn. Scenes that would otherwise be considered crucial – for instance, a sequence showing how Wanda and Mr. Dennis’s relationship began between their first meeting at the bar and their first post-coital conversation – are entirely jettisoned, and the film in general sustains itself with a sparse, almost desolate mood.

Here, then, is where Wanda comes to feel like a film about America, or at the very least the American woman. The despair that is present but cannot be spoken is all too evident here, etched into Wanda’s uncomprehending face, as she goes along with Mr. Dennis’s every command. The ending is, then, a moment just as profoundly opaque as the rest of the film: whether there can be an escape for a woman such as Wanda cannot be determined.