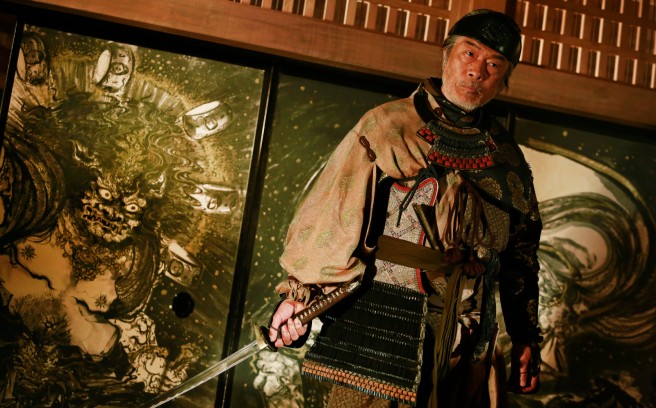 It’s the King Hu film I can never quite remember, The Valiant Ones, remade as PRC propaganda, all national, class and gender unity in the face of foreign aggressors (in this case: samurai masquerading as pirates in Ming China). The action is mostly very good, but there isn’t nearly enough Sammo Hung and Vincent Zhao (The Blade) weirdly looks like Jimmy Fallon now. Veteran kung fu/ninja star Yasuaki Kurata is exceptional as the samurai leader.