No filmmaker in the world has more fun that Takashi Miike. That’s evident from a late career masterpiece like 2012’s Ace Attorney, or from the last of the prolific director’s films to play here in Seattle, Yakuza Apocalypse. But even going back to 1999’s Dead or Alive, playing one night only Thursday at the Grand Illusion, you find that streak of absurd humor and perversity electrifying even the grimmest of bloody gangster sagas. The movie opens with a music video of destruction, rapidly cutting between locations as nameless gangsters live their good lives (prostitutes and strippers, cocaine and ramen) only to be cut down by a coordinated assault by ruthless assassins. The killers turn out to be a gang of immigrants from Taiwan led by Ryūichi, a pompadoured man in black, who are trying to instigate a gang fight between the local yakuza and Japanese Triads and take control of the heroin importation racket. On their trail is a reasonably honest cop named Jojima, who comes complete with a wife who’s endlessly worried about their ability to pay for a life-saving operation for their sullen teenage daughter. The plot careens wildly from one generic scene to another, enlivened at every turn by Miike’s eye for over-the-top grotesquerie, manic framing, and apocalyptic greens and yellows (not to mention random dudes in giant bird costumes). Sidelong glances at political relevance (a barely attended lecture on the future of communism in the post-Soviet era, the social pressures that allow an underground economy (and thus the gang warfare that goes with it) to flourish) are smash cut with the most appalling violence and cruelty, daring theory to account for our demented world. In the end, even genre itself cannot contain the depravity and contradictions at the heart of the cop/gangster drama, from The Big Heat to Battles without Honor and Humanity, the lunatic cycles of violence escalate beyond all reason, and cop and gangster burning the world and all to red dust. 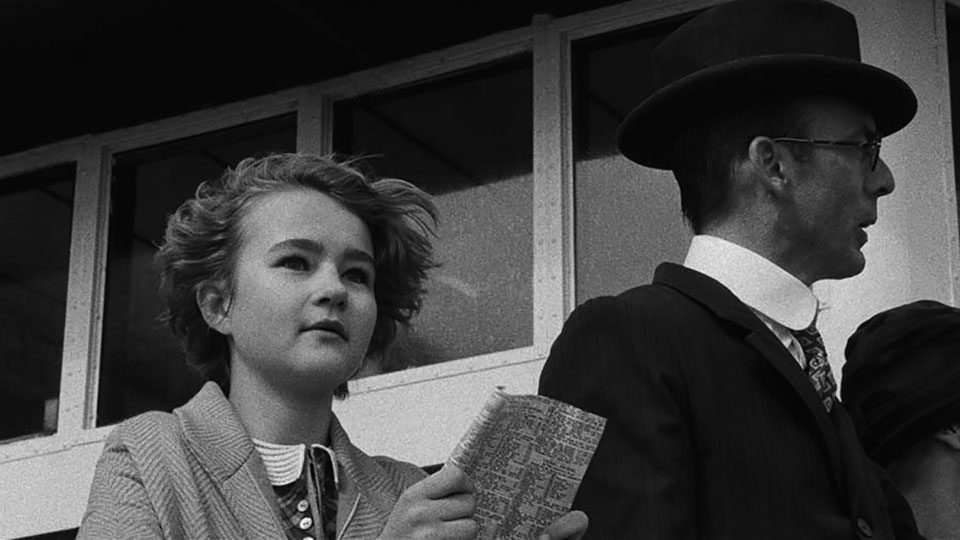 Ryan Swen: Between 1927 and 1977, the two temporal settings of Todd Haynes’ newest film Wonderstruck, there lies an innumerable amount of histories of change. Fifty years is long by any measurement, but the rapid progress of the twentieth century, for good and ill, makes the two cultures and societies nigh unrecognizable to each other. This is as evident in the medium of film as any other area: in the former, the glory years of the silent cinema were coming to an end, in the latter, the heyday of New Hollywood was still going strong. 4:3 becomes 1.85:1, black-and-white is replaced by vivid color, organists are swapped for the hippest soundtracks: there’s even a moment, in a possible homage to the seminal New York film of 1977, Annie Hall, there are two shots of a theater marquee: the first is of a silent weepie in 1927, the second is of a porn film fifty years later. Wonderstruck is so deeply suffused and inspired by an abiding love of so many things, including museums, stories, outsiders, and the City That Never Sleeps, but the dream factory, in its capacity to bring both joy and despair, seems like as good a place to start as any.