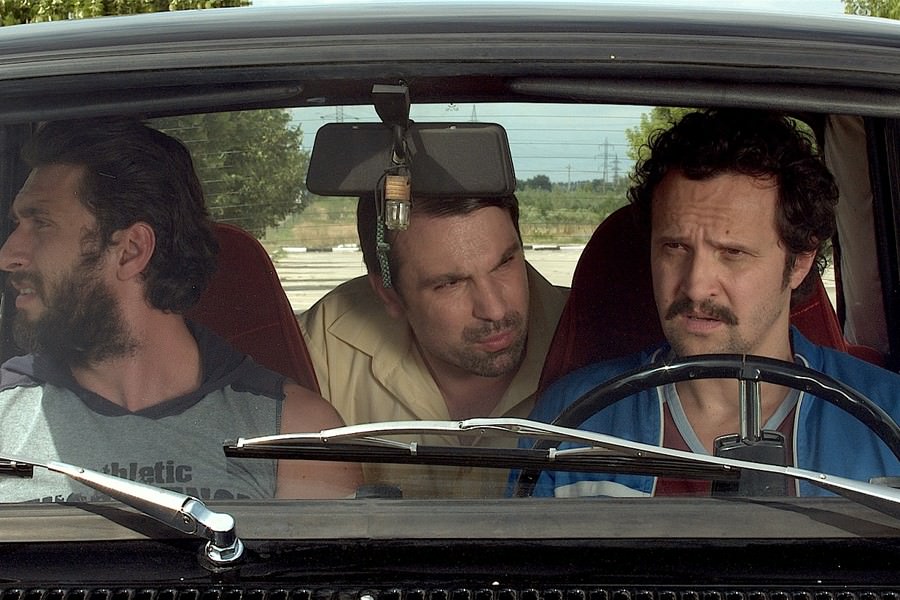 The unexpected programming highlight of the fall 2017 slate in Seattle for me has been the fourth edition of the Romanian Film Festival at Seattle, which took place this past weekend at SIFF Uptown. This perhaps isn’t the biggest surprise in the world, as the Romanian New Wave has been one of the most exciting, motivated filmmaking movements of this century, but as far as I can tell, last year’s selection was roughly on the same level as most other country-specific festivals in this city. But with this year, the festival managed to gather, among other movies, three immensely exciting and worthwhile films, all without stateside distribution and from three directors that span the gamut, from Romanian New Wave old guard to venerated festival regular to even semi-subversive newcomer.

The latter filmmaker is Paul Negoescu, who has a small but passionate following on the basis of his extraordinary, incredibly low-key debut A Month in Thailand from 2012. His follow-up is the opening gala selection Two Lottery Tickets, a straightforward and totally hilarious comedy. While the previous film side-stepped much of the conventions that have codified the Romanian New Wave – the crushing nature of bureaucracy and the police, a single-minded pursuit of a goal, the need for money – this one manages to take on many of these DNA strands without sacrificing the wry warmness that suffused his first film, even as it moves from a late Dardennes-esque door-to-door approach to the road movie. Concerning a group of three hapless friends who lose a lottery ticket worth six million euros and embark upon a farcical journey to take it back from two thugs they believe have stolen it, Negoescu’s film manages to interweave in genuine emotional subplots that augment rather than distract from the humor. And there is a great deal of comedy here, including a handful of totally sublime setpieces and even more deadpan one-liners, all pulled off in well-composed static shots.